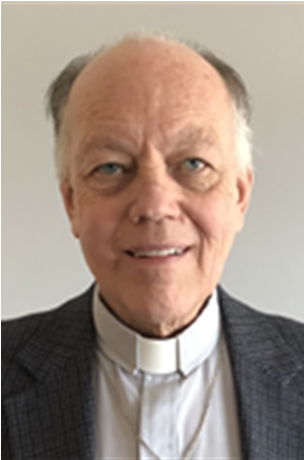 Ralph was ordained in 1993, following a business career. His ministry in Montreal has been to churches in downtown Montreal, the West Island and the Laurentians. He was Chaplain to the Grenadier Guards 1996 – 1998, Archdeacon of St Andrews from 2012 until his retirement in 2016 and a Spiritual Director in the Diocese from 2000.

Ralph joined the Cathedral congregation in 2020 and in 2021, we welcomed him as an Honorary Associate of the Cathedral.