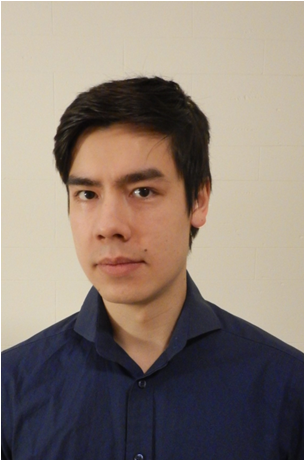 Born in Calgary, Nicholas Gagnon-Choy began his organ studies at the age of 14 with Dr. Neil Cockburn. He also served as Organ Scholar at Christ Church Anglican in Calgary for two years before moving to Montreal to study organ performance at McGill university under Hans-Ola Ericsson. Nicholas obtained his Bachelor of Music in June 2021 with outstanding achievement in organ.

Nicholas’ musical interests extend beyond organ performance: as a conductor he has organized several charity concerts with orchestra in Calgary, programming works such as Mendelssohn’s 5th symphony and Liszt’s second piano concerto. Nicholas went on to complete a minor in orchestral conducting under Alexis Hauser at McGill. An avid composer, Nicholas has written several works for piano and for organ, most recently completing his first sonata for organ (Op. 4) in November of 2020.