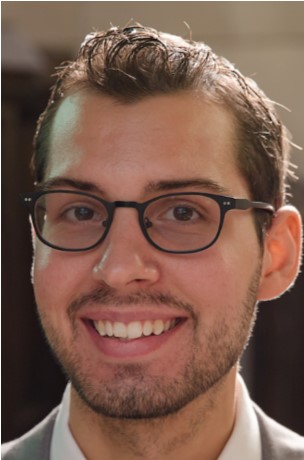 A native of Pittsburgh, PA, Nicholas Capozzoli has established himself as a solo organist and church musician with great distinction and versatility.  He has won prizes in several organ competitions in North America, most recently Third Prize in the 2017 Canadian International Organ Competition.  Nicholas holds degrees from Oberlin College, where he studied organ with James David Christie and harpsichord with Webb Wiggins. Currently, he is a doctoral candidate at McGill University in the studio of Hans-Ola Ericsson.