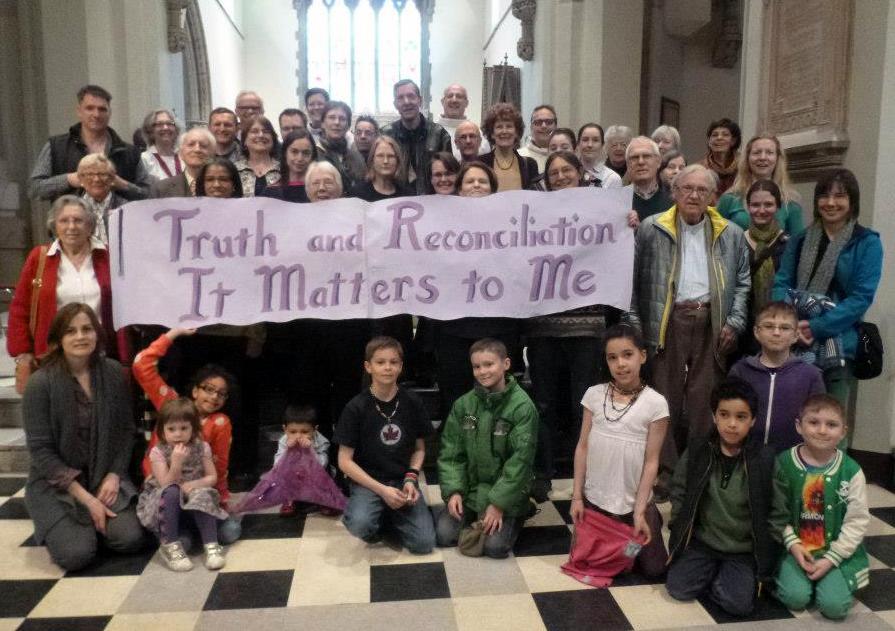 “[God] has told you, O mortal, what is good; and what does the Lord require of you but to do justice, and to love kindness, and to walk humbly with your God?” Michah 6:8
Christ Church Cathedral is located on the traditional and unceded territory of the Kanien’keha:ka (Mohawk), at a place called Tio’tia:ke (Montreal), a meeting place for many First Nations, including the Haudenosaunee (Six Nation Confederacy), Anishinabeg and Algonquin peoples.

We recognize and respect the Kanien’keha:ka as the traditional stewards of the land and waters of Tio’tia:ke.

Our acknowledgement stands as a promise to continue the ongoing work of recognition and reconciliation between Indigenous and non-Indigenous peoples.

Truth and Reconciliation: It Matters to Me

Our Cathedral supports the work of the Truth Reconciliation Commission to redress the legacy of residential schools and advance the process of Canadian reconciliation.

The Commission have published 94 "calls to action" which urge all levels of government — federal, provincial, territorial and aboriginal — to work together to change policies and programs in a concerted effort to repair the harm caused by residential schools and move forward with reconciliation.

Links will open in a new browser tab/window

Truth and Reconciliation Commission – Summary of the Final Report 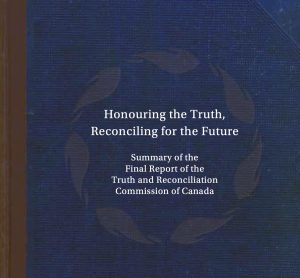 Truth and Reconciliation Commission - All Reports   Calls to Action

University of Regina Education Department - Posts about Truth and Reconsiliation

UN Declaration on the rights of indigenous peoples