He is represented by the American management agency Seven Eight Artists.

Esther-Ruth Teel is a multi-instrumentalist specializing in pipe organ. She was a choral scholar at Christ Church Cathedral last year and is delighted to serve as Assistant Organist. One of the cofounders of queer collective Sapphonix, Esther-Ruth is passionate about interdisciplinary uses of the organ, and enjoys collaborating with dancers, cinematographers, actors, poets, and other instrumentalist to create novel performances. She recently completed a master's degree in organ performance at McGill University and holds a bachelor's degree in organ performance from the University of Toronto, and a diploma in voice performance from the Victoria Conservatory of Music. Esther-Ruth was the organ scholar and assistant conductor at St. Martin-In-The-Field in Toronto, and the chapel organist at Wycliffe College, where she also founded and directed the evensong choir. In addition to classical music, Esther-Ruth is a Celtic harpist, gardener and amateur mixologist.

Owen Spicer is a Pianist/Organist from London, Ontario. Owen is an Associate of Conservatory Canada in both Piano and Organ performance and received the D.F. Cook Medal for the Highest combined average scored on the Associates written and practical Exams that year. He has served as Organ Scholar at both St. Martin’s in the Field Anglican and First St. Andrew’s United Church in London, Ontario. Owen also served as Organist at Montreal West United Church. Entering his 3rd year of studies in Organ performance, Owen will begin a choral conducting minor and study organ with Jonathan Oldengarm. 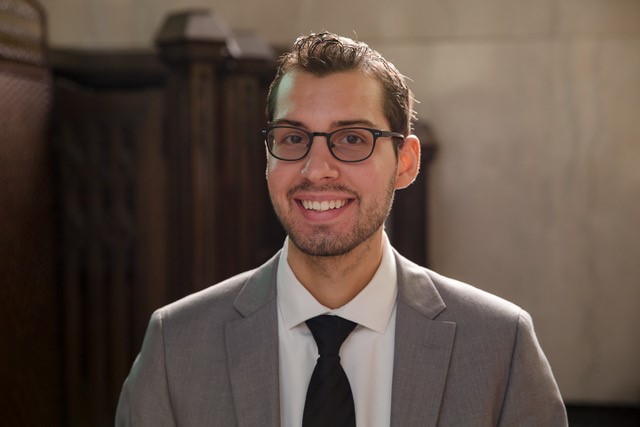 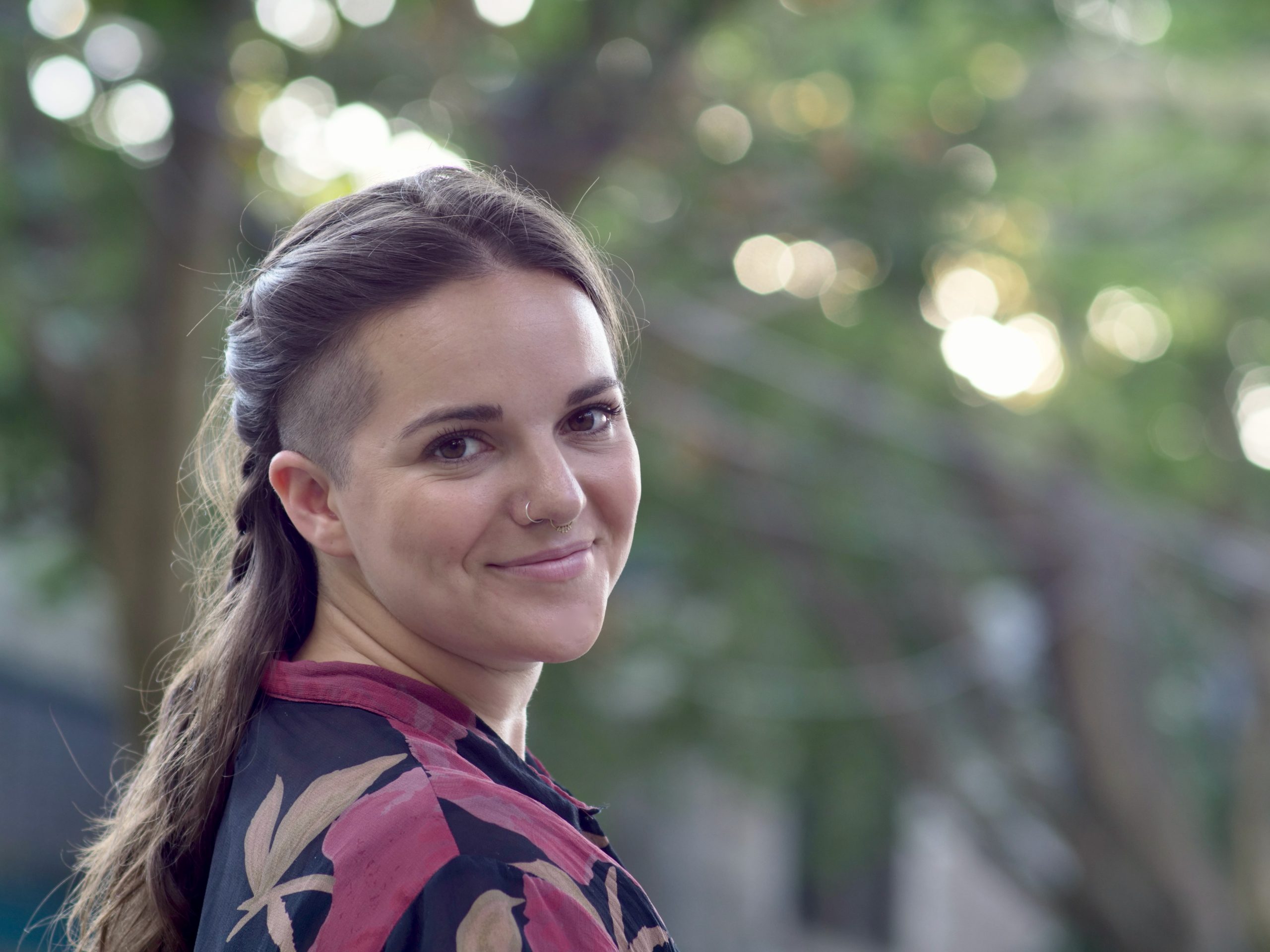 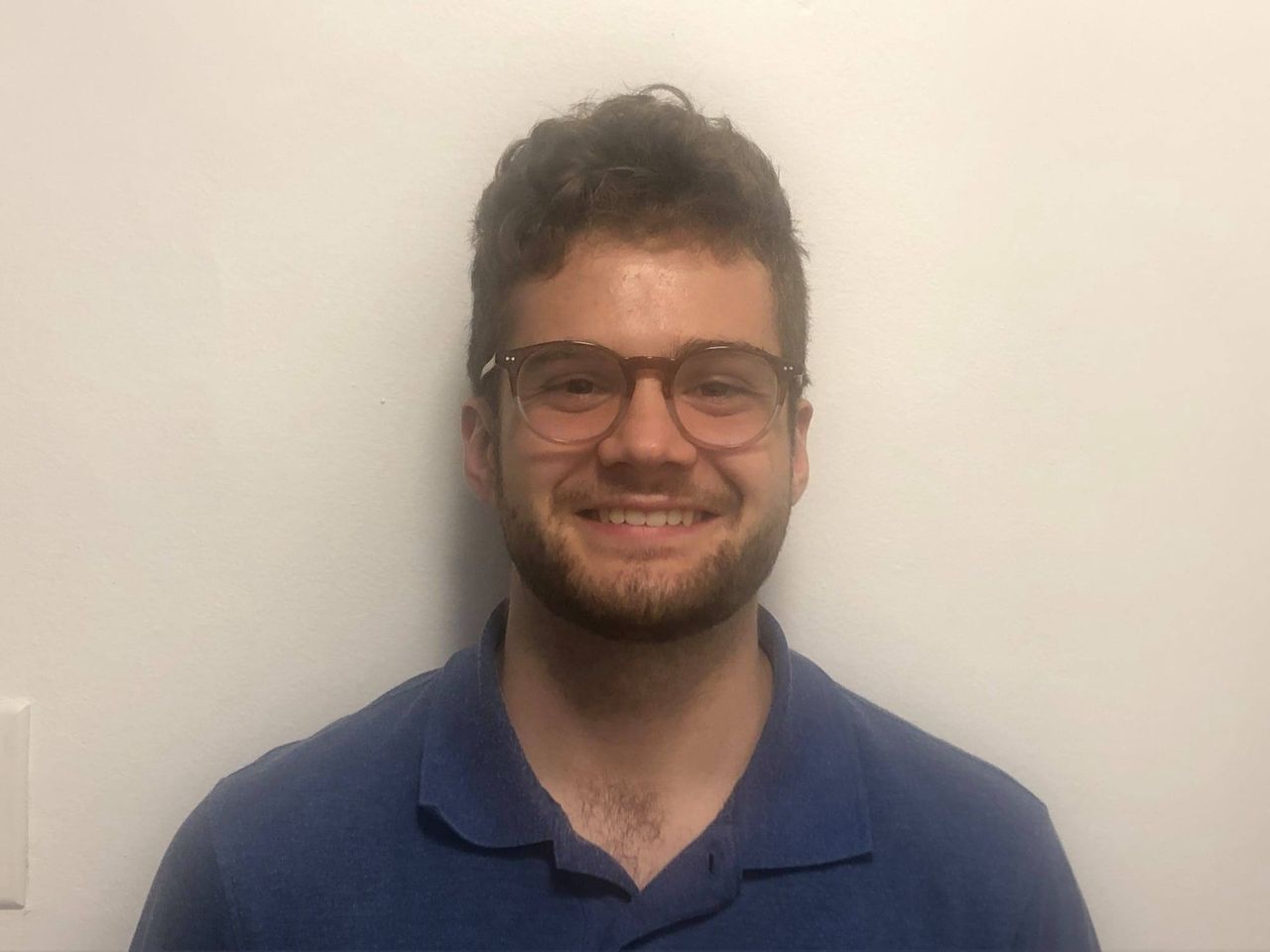