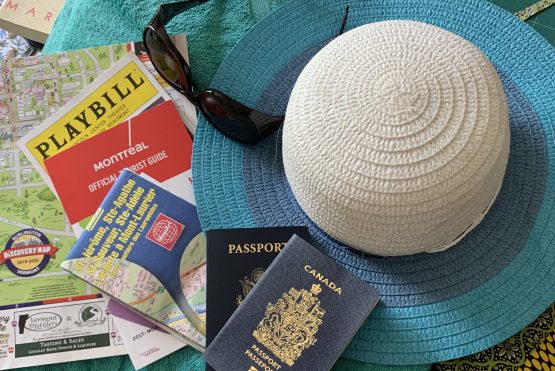 Adventures in Travel, every other Friday afternoon at 1:30 p.m.

February 18 – Po Valley, Part 3: Modena and Bologna – Jane
February 4 – “In search of El Andalus” a journey to see the built remains of the Muslim empire in the Algarve – Michael