Organists Adrian Foster and Joel Peters will present a concert unlike any you’ve heard before. Their group, Earth World Collobartive, specializes in immersive story concerts that integrate electronics, original compositions, projection, lighting, and special effects. The Cathedral will look and sound much different from Sunday morning! The concert is free, and there will be a freewill offering. Learn more at www.earthworldcollaborative.com

And thus it is with music heard and music unheard, composed and recomposed, that we return, offering not a silent concert, but rather a concert worthy of, and inspired by, silence. 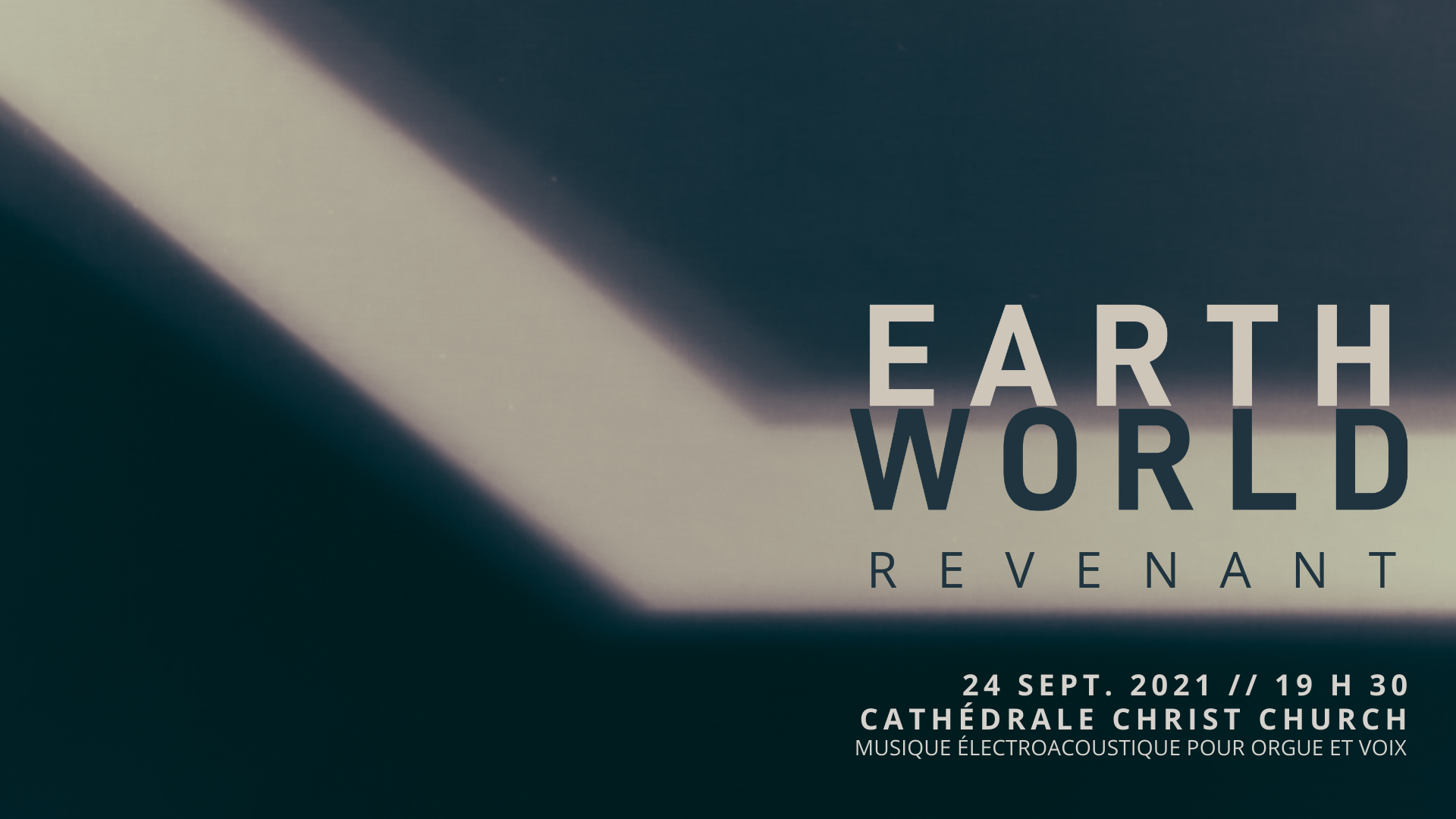