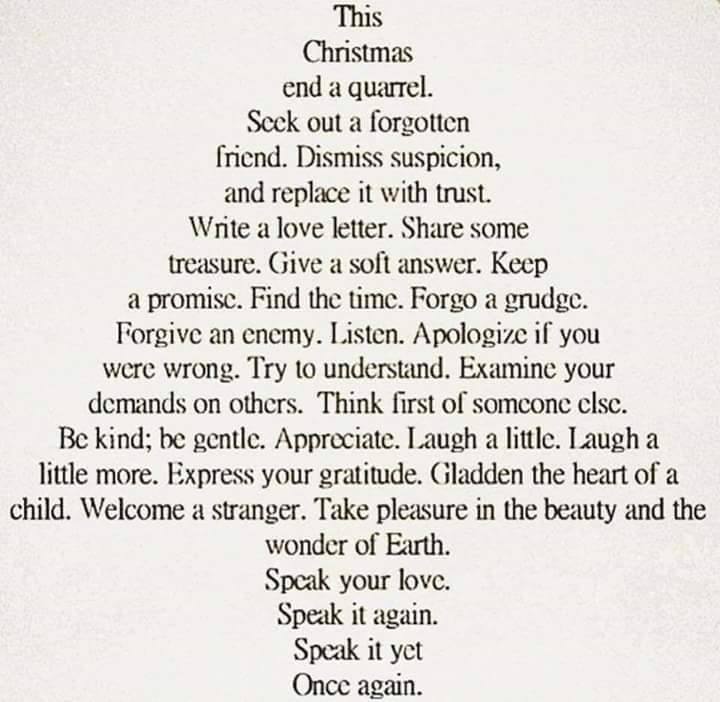 Now the time came for Elizabeth to give birth, and she bore a son. Her neighbours and relatives heard that the Lord had shown his great mercy to her, and they rejoiced with her.

On the eighth day they came to circumcise the child, and they were going to name him Zechariah after his father. But his mother said, ‘No; he is to be called John.’ They said to her, ‘None of your relatives has this name.’ Then they began motioning to his father to find out what name he wanted to give him. He asked for a writing-tablet and wrote, ‘His name is John.’ And all of them were amazed. Immediately his mouth was opened and his tongue freed, and he began to speak, praising God. Fear came over all their neighbours, and all these things were talked about throughout the entire hill country of Judea. All who heard them pondered them and said, ‘What then will this child become?’ For, indeed, the hand of the Lord was with him. (Luke 1:57-66)

Two days before Christmas, and here we are with the wrong baby. We yearn for stories about stars and angels, shepherds and kings, but the story of the birth of Christ is intimately interwoven with that of the birth of John the Baptist, his cousin who would become the herald of the dawn. Except that he isn’t John the Baptist, yet. He’s just a baby. And no one knows what to call him.

No, that’s not quite right. His mother knows, but mothers weren’t supposed to name their children. And so, when she speaks out loud and clear, the rest of the family looks to the baby’s father, Zechariah — the one who’d been struck mute for nine months because he had not believed the Angel Gabriel when Gabriel said he’d have a son.  I feel for Zechariah — some things are just too astonishing to be believed. When you have hoped for a thing and yearned for it, and it has not come, it’s easy to give up on hope.

You see, names matter. What we call things has power. Early in Genesis, right after God creates all the creatures, Adam names them. The Rev. John Claypool preached about that: he said that the animals represented what was put into our lives by God, but the act of naming them demonstrates our power over how we react to it. It shows that even within the constraints of reality, we have the authority to determine the shape of our own lives, to give them moral scope and beauty.

This has been a hard year. What would you call it? A few weeks ago, I wrote to a friend that a certain year had been for me an annus horribilis.” But as difficult as 2020 has been, I have not used that phrase for it. Instead, I might call it annum spe, “the year of hope.” All this year, through all our challenges, this Cathedral community has remained grounded in hope. Hope for a cure. Hope for human contact. Hope for the biosphere. Hope for a saner, more generous world. And we have done more than hope: we have worked for it, prayed for it, sustained and supported one another. There were other ways to have responded, but we have not chosen them. We have chosen 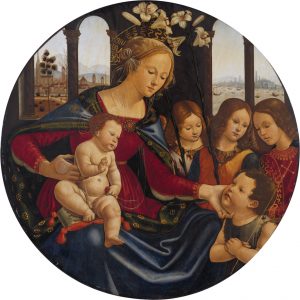 the way of Light.

The monk and mystic Juan de la Cruz wrote, “Where there is no love, put love in.” That is what I have seen our community doing during all these hard months. It is what God did that first Christmas, and what God is still doing in us and around us.  This will be a hard Christmas for many of us, separated from those we love. But we are never separated from God. We have life and breath and work to do, and no guarantee of tomorrow. And so we do what we can, while we can, as well as we can, to show that God is gracious, and God is with us.