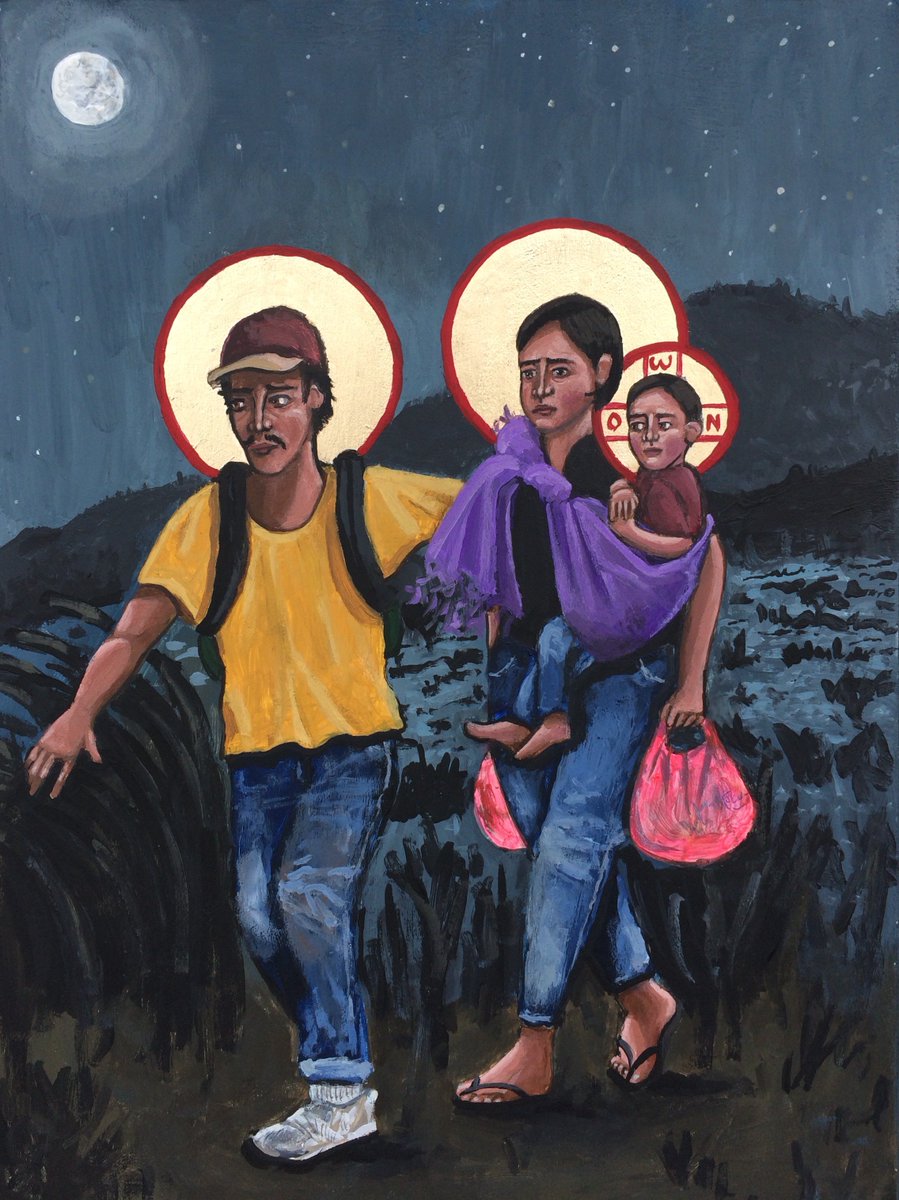 ‘My soul magnifies the Lord,    and my spirit rejoices in God my Saviour, for he has looked with favour on the lowliness of his servant.
Surely, from now on all generations will call me blessed; for the Mighty One has done great things for me,
and holy is his name. His mercy is for those who fear him
from generation to generation. He has shown strength with his arm;
he has scattered the proud in the thoughts of their hearts. He has brought down the powerful from their thrones,
and lifted up the lowly; he has filled the hungry with good things,
and sent the rich away empty. He has helped his servant Israel,
in remembrance of his mercy, according to the promise he made to our ancestors,
to Abraham and to his descendants for ever.’ (Luke 1:46-55)

In some ways, 2020 has felt apocalyptic.  The year started with Australia on fire, and now, we’re nearly 10 months into a pandemic that has infected millions, and left many cityscapes abandoned.  But 2020 has also been apocalyptic in the technical sense of the world: it has revealed what was hidden, or at least, obscured from view.  The pandemic has shown what—and whose–labour is truly essentially, and the disparate health outcomes of social inequality.  The steadfastness of the Black Lives Matter movement has shown both the richness of Black communities and challenged many to see the pervasiveness of systemic racism.  Joyce Echaquan’s courage reached beyond her death and made it impossible to ignore discrimination against indigenous people in Quebec.  There have been a lot of truths laid bare this year—old news for some, suspected but not so obvious for others, new revelations for still others.

In the face of this year’s challenging truths, as for the past two millennia, Christians continue to sing Mary’s song.  When she sings out, Mary tells the truth about the world as it is: there are the hungry and those who are filled, those who are powerful and those who are humble.  She tells the truth about her own life: she is one of the meek, and this unlikely pregnancy is indeed a blessing.  Still a young girl, part of an occupied nation on the edge of a powerful empire, this blessing doesn’t erase the precariousness of her life—as Simeon later tells her, her deep love for her son will cause her own soul to be pierced, time and again.  In the tradition of the prophets of Israel Mary tells the truth about God, who has been and is merciful and faithful to her and to God’s people.

Mary’s song goes a step further than telling the truth about the world as it is.  Mary’s song, like Mary’s son, casts a vision of what can be, of what ought to be.  Witnessing to the promise of the child growing within her, she sings of the steadfastness of God’s mercy, of the promise of God’s justice.  She sings of the end of tyrants, the end of hunger—of a world where mercy and equity reign. She points to God’s mighty arm which will be made manifest in her mewling baby, in her son’s arms stretched out on the cross to embrace the whole world.  God’s power works redemption by telling truth, and by giving and calling forth compassion.  As we join with Mary in this song, may we join with her in naming the world as it is, and longing for what can and ought to be.