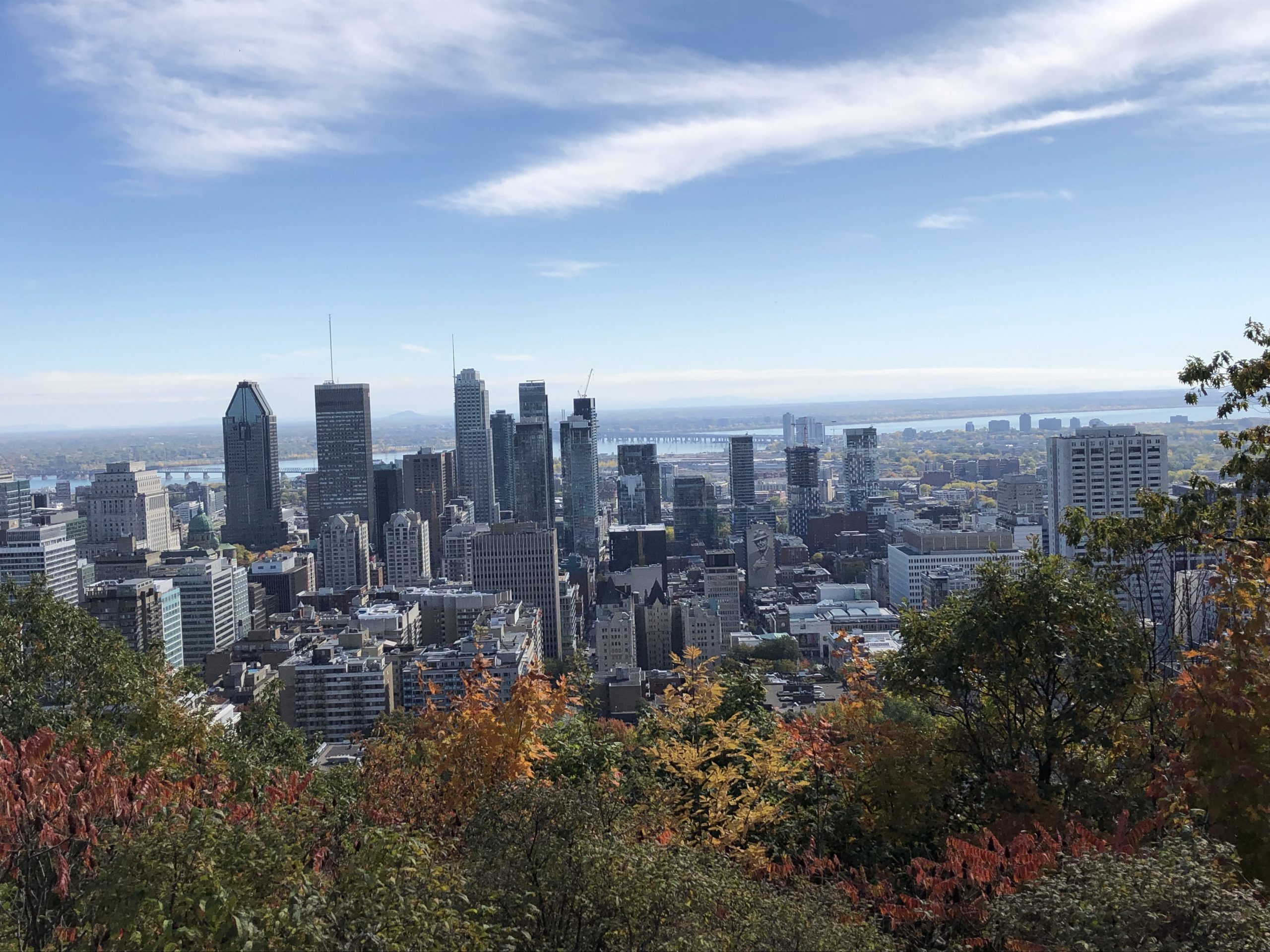 Jesus came out and went, as was his custom, to the Mount of Olives; and the disciples followed him.  When he reached the place, he said to them, “Pray that you may not come into the time of trial.” Then he withdrew from them about a stone’s throw, knelt down, and prayed, “Father, if you are willing, remove this cup from me; yet, not my will but yours be done.” Then an angel from heaven appeared to him and gave him strength. In his anguish he prayed more earnestly, and his sweat became like great drops of blood falling down on the ground. When he got up from prayer, he came to the disciples and found them sleeping because of grief, and he said to them, “Why are you sleeping? Get up and pray that you may not come into the time of trial.” While he was still speaking, suddenly a crowd came, and the one called Judas, one of the twelve, was leading them. He approached Jesus to kiss him; but Jesus said to him, “Judas, is it with a kiss that you are betraying the Son of Man?” When those who were around him saw what was coming, they asked, “Lord, should we strike with the sword?”  Then one of them struck the slave of the high priest and cut off his right ear.  But Jesus said, “No more of this!” And he touched his ear and healed him. Then Jesus said to the chief priests, the officers of the temple police, and the elders who had come for him, “Have you come out with swords and clubs as if I were a bandit? When I was with you day after day in the temple, you did not lay hands on me. But this is your hour, and the power of darkness!”

This passage starts by Luke telling us that Jesus  “came out and went, as was his custom, to the Mount of Olives. Luke explained previously that every day Jesus “was teaching in the temple, and at night he would go out and spend the night on the Mount of Olives, as it was called” (21:37).  From the top of the Mount of Olives one can see Jerusalem. He prayed over Jerusalem. During these times of confinement, I have taken time to walk in prayer, and I go up Mt. Royal. The view of the city is astounding. Sometimes I imagine Jesus looking over Montreal and praying for us. As in the Gospel, he knelt down and prayed.

Praying is not always easy. Thanks to the technology, we are now exploring new ways of practicing the Presence of God in different settings and of engaging in worship with our communities at a distance.  Under confinement, we have been also called to create sacred spaces at home to spend time with God. Paul reminds us to “Rejoice always, pray continually, give thanks in all circumstances; for this is God’s will for you in Christ Jesus” (1 Thes 5:16-18). But praying continually is a challenge particularly in times of difficulty. There are times when we are not able to pray. During those times, we are blessed to have a community whose prayers lift us up to the healing power of the Holy Spirit. According to Von Balthasar, prayer is the way by which heaven is open to the world. All we need is Faith.

I was very touched by Luke’s approach to explaining why the disciples were sleeping and not praying. He tells us that the disciples were sleeping because of their grief. I believe that many of us can identify with the disciple’s state of mind. Despite the circumstances, Jesus asked them to get up and pray! ”Get up and pray that you may not come into the time of trial.”  It is important to note that after Jesus’ arrest, the time of trial for the disciples began. Prayer was needed. And we pray in that direction every time we pray the Lord’s Prayer, “and do not bring us to the time of trial” (Lk 11:4). Although we are confident  that before the time of trial, Jesus is praying for us. That is what Jesus said to Peter: “but I have prayed for you that your own faith may not fail” (Lk 22:32). Thus, our prayer is understanding, in faith, hope and love, that Jesus will walk with us and hold our hand through our journey.

Let’s get up and pray!