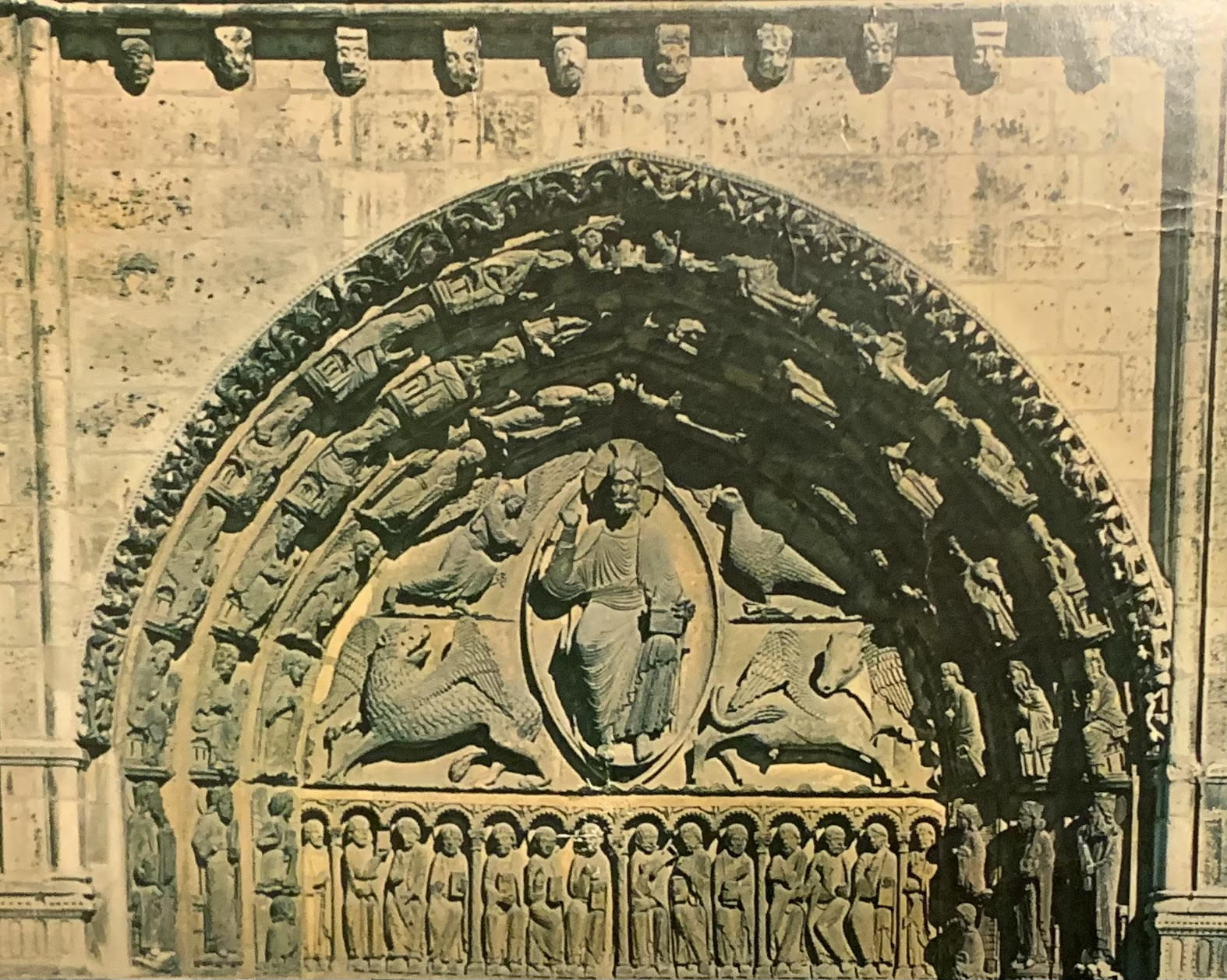 Early in the morning Jesus came again to the temple. All the people came to him and he sat down and began to teach them. The scribes and the Pharisees brought a woman who had been caught in adultery; and making her stand before all of them,  they said to him, “Teacher, this woman was caught in the very act of committing adultery. Now in the law Moses commanded us to stone such women. Now what do you say?” They said this to test him, so that they might have some charge to bring against him. Jesus bent down and wrote with his finger on the ground. When they kept on questioning him, he straightened up and said to them, “Let anyone among you who is without sin be the first to throw a stone at her.” And once again he bent down and wrote on the ground. When they heard it, they went away, one by one, beginning with the elders; and Jesus was left alone with the woman standing before him. Jesus straightened up and said to her, “Woman, where are they? Has no one condemned you?” She said, “No one, sir.” And Jesus said, “Neither do I condemn you. Go your way, and from now on do not sin again.”  (John 8:2-11)

Do you remember, when you first learned your letters, practicing writing your name?  Is there still a book somewhere where you wrote your name in big, maybe wobbly letters?

I believe that Jesus, a few days before the end of his life, was writing his own true name in the dust, even though I’ve not yet found any footnote about that. So I’ll explain.

Our story today, the passage appointed to be read at Morning Prayer, is the culmination of two weeks of Gospel readings starting from Jesus’ entry into Jerusalem. It’s not the first where he is being tested and is revealing who he is. This sequence allows us, as we wait for his Birth at Christmas, to ponder slowly who this “long awaited Messiah” actually turned out to be.

I’m old enough to remember how Advent used to be punctuated with this daily prayer. 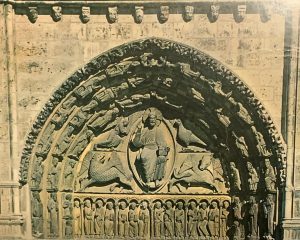 ALMIGHTY God, give us grace that we may cast away the works of darkness, and put upon us the armour of light, now in the time of this mortal life, in which thy Son Jesus Christ came to visit us in great humility; that in the last day, when he shall come again in his glorious Majesty, to judge both the quick and the dead, we may rise to the life immortal; through him who liveth and reigneth with thee and the Holy Spirit, now and ever. Amen.
This Collect is to be repeated every day after the other Collects in Advent, until Christmas Eve.
(From the Book of Common Prayer, 1962 Canada)

The theme of judgment permeates Advent, even as our chocolate calendars promise only the sweet things in life. It’s a dark time—that’s why the candles we light are such a blessing. The sequence of our gospel readings pivots after today, as the plot to betray Jesus unfolds in Jerusalem, is arrested, betrayed, and brought forward to judgment himself.

That trial, like the stories we have been reading so far in Advent, will hinge on Jesus’ identity. Who is he? And specifically, today, who is OUR judge? Or, perhaps a better question, in what jurisdiction is our judgment taking place?

Now, simply to say we are facing a season of judgment doesn’t mean that everything is winding down–that we are literally living in the end times.  A recent essay by Richard Rohr addresses this notion. The judgment we’re talking about here isn’t necessarily the last thing. It can be the beginning of new life. He quotes Sister Ilia Delio:

Some years ago I came to discuss today’s passage with a group of Jewish women who were studying a passage from the Book of Numbers  (Numbers 5:11–31) also dealing how women suspected of marital infidelity were treated (up until after the destruction of the Temple). The husband brought his accusation forward, and if the woman did not confess doing wrong, she was put to an “ordeal” requiring her to drink of the ‘waters of bitterness’ which would kill her if she was guilty, but not affect her if she was innocent.

“What about you,” the leader asked me. Does your tradition have any stories like this?  When I told her about this passage she was excited: “That’s terrific! Because do you know how they make the ‘waters of bitterness?’  Where the scripture says, ‘you shall take some of the dust that is on the floor of the tabernacle and put it in the water, tradition says that you write the unpronounceable name of God with ink prepared from the dust of the floor of the Holy of Holies in the Temple. So maybe what Jesus was writing in the dust was the Name.”

His true name. I think so, yes. God is the judge. But not yet. That’s what this passage tells me. Sin and judgment do exist. Yet we are given this space of time to live in the hope of standing in God’s presence without fear. Without quick condemnation from people who are not self-aware. When the woman’s accusers slip away, the eldest leave first.

Each year of our lives can bring not only more opportunities to fall away from right behaviour, it can bring fuller consciousness and, with God’s grace, greater humility and “time for amendment of life” not only as individuals but as community and society!  Another way to describe the promise of Advent.