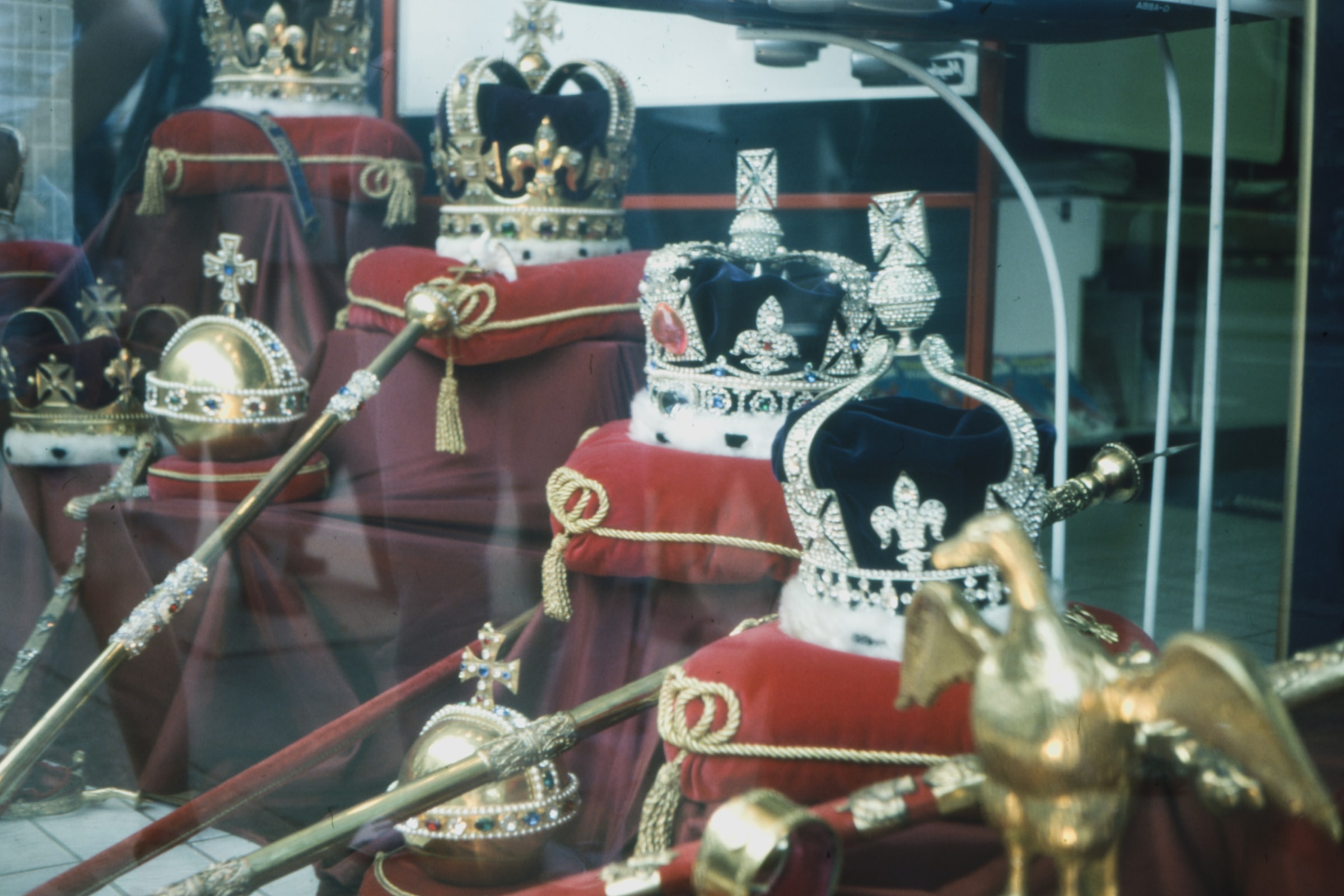 Today’s first reading is Psalm 72. This psalm is a eulogy to the Davidic dynasty, the kings of Judah in the Hebrew Scriptures. The kings were anointed with oil at their coronation. When Israel and Judah were conquered by foreign powers, losing their sovereignty, songs like these were projected into the future. This psalm became a prophetic hope for a future king who would right all wrongs: a Messiah or Christ (the words in Hebrew and Greek for “anointed”). Christians believe Jesus is the Messiah, so Christians read royal eulogies like these as being about Jesus.

According to the scriptures and dogma, after Christ’s death and resurrection, he ascended into Heaven. Jesus currently seats at the right hand of God’s throne, ruling the world from above. One day all his enemies – devil and death – will be put under his feet, and he will return with his army of angels and saints to defeat the rebellious kings of the earth, and to judge the living and the dead. That’s the context Christians read into Psalm 72. We believe the kind of worship we see in that psalm is only due to Jesus, who is better and above any earthly ruler.
As Christians we can spiritualize this psalm, making it only about Jesus’ mysterious and intangible rule, being relevant only to those with pious sentiments. We can also put on our historian hats and read it with a lens to investigate ancient Israelite royal practices, and perhaps there is something to be learned from our ancestors when we do that. Was this a text of genuine hope, listing ideals to which the people and those in power tried their best to follow? Or was this more like propaganda, a beautiful discourse altogether disconnected from the actual practice of those in power, meant to keep the rabble quiet and content? (reading what the prophets had to say about the royalty, historians think the latter option is more likely). The thing is, what does any of it mean to us today?

Personally, I find little comfort in having a purely spiritual reading of the Scriptures. Real political power is used and misused here on the earth, where we live in. The same happens with religious power. The historical Church has consistently spiritualized its ideal perfections while being all too complacent with its earthly faults and terrible sins. I believe the doctrine of the Incarnation (that in Jesus, God and Humanity were united) challenges us to think harder about ways to reconcile the human and the divine.

A mari usque ad mare is the official motto of Canada. The phrase is taken from the eighth verse of Psalm 72. We live in a secular nation that appropriates this text to speak of its own dominion. The writers of the New Testament, peasants under the dominion of the Roman Empire, used it differently. For them, royal songs like these made sense of the revolutionary words and actions of Jesus of Nazareth. They saw in it not a Machiavellian tool of social control but rather an honest hope of a new social order: The Kingdom of Heaven, which Jesus announced everywhere, causing his eventual execution for political uprising. What does it mean for God’s Kingdom to be at hand while Caesar sits on the throne? What does it mean to be a Christian citizen in a secular government?

Today, we individually and collectively participate, suffer or benefit from racism, imperialism, neocolonialism, classism, sexism, ableism, and other varied forms of personal and systemic exploitation and injustice. Living in some form of modern democracy as citizens of God’s foreign Kingdom, we are not powerless, and we must not be loveless, to simply do nothing. Jesus spoke a lot more about what we can do today than about what happens after death. Easy answers are scarce, but our duty is simple: love your neighbor as yourself, especially when he does not look like you. Love specially the poor, the widow, the immigrant, the orphan.

May we reflect on how Jesus Christ acted as king on earth, refusing to take the means of earthly government while nonetheless shaking the political order, suffering the consequences. May we learn from his words and actions in the gospels. May we imitate him by not clinging to our status or rights when there are others in greater need. May we put our privileges at the service of our neighbors. May we pray, and may our faith produce works of love, with fear and trembling, that we may be found worthy to stand before the King of Kings.