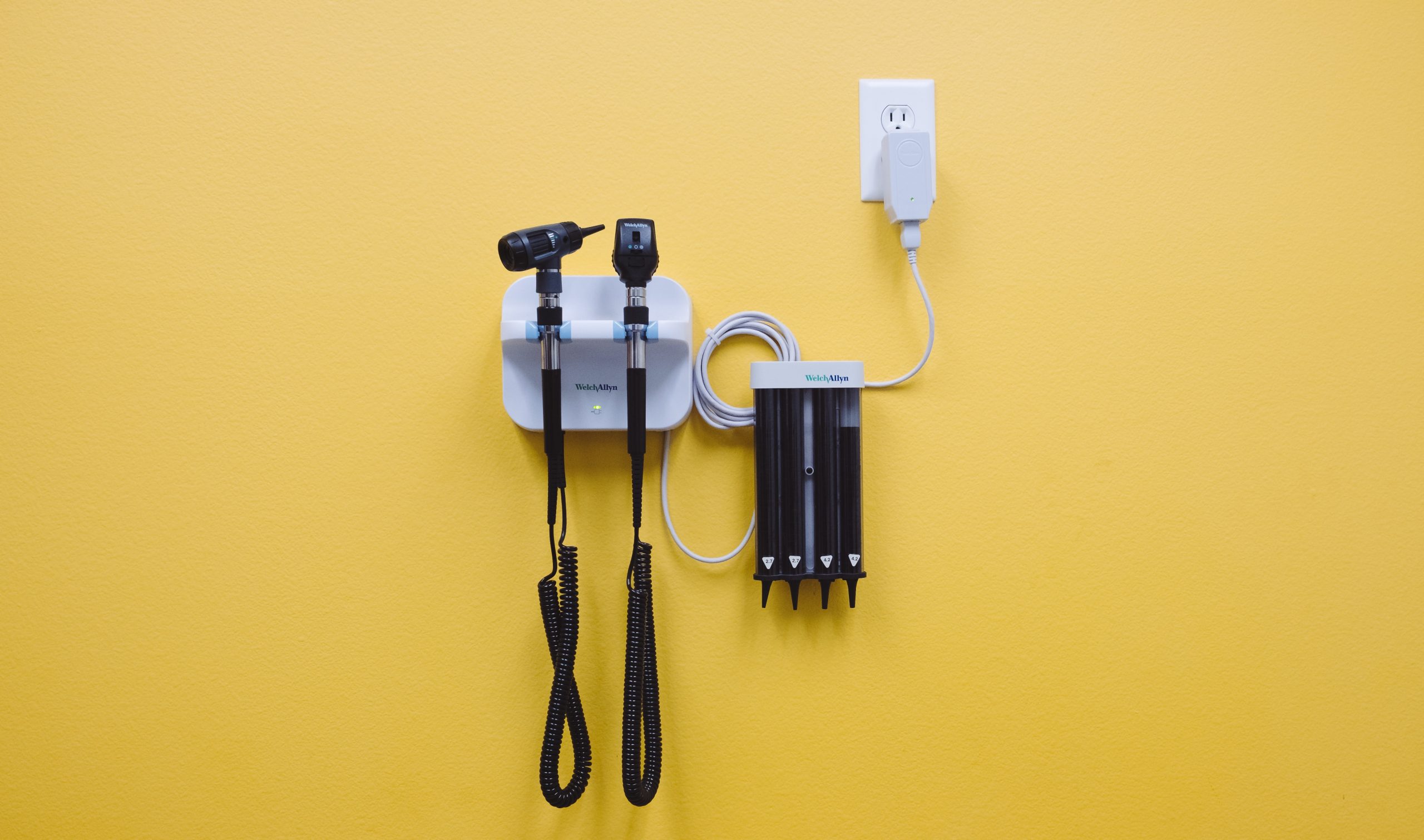 “If any of you put a stumbling block before one of these little ones who believe in me, it would be better for you if a great millstone were fastened around your neck and you were drowned in the depth of the sea. Woe to the world because of stumbling blocks! Occasions for stumbling are bound to come, but woe to the one by whom the stumbling block comes! If your hand or your foot causes you to stumble, cut it off and throw it away; it is better for you to enter life maimed or lame than to have two hands or two feet and to be thrown into the eternal fire.”

The Hippocratic Oath is an ancient vow sworn by physicians that declares the ethics they promise to uphold. One of the phrases associated with this oath is the phrase “First, do no harm.” By swearing this, budding doctors promise that, before they seek to help or treat a patient, they will ensure that what they plan to do doesn’t hurt that patient. This concept is called “non-maleficence” — the idea that a healthcare professional should never do something that would worsen a patient’s overall state. If the only treatment for a disease carries too high a risk, it may be better not to do it at all than to risk doing more harm to the patient than good.

But it’s not just doctors that should seek to “first, do no harm;” our Christianity asks us to practice non-maleficence too. When we encounter the love of God, we feel prompted to extend that love to others. We want others to be better off because of our faith and how it causes us to behave. However, the behaviour of some Christians, prompted by what they think their faith commands them to do, can in fact do harm and leave a person worse off than they were before. Damaging people as a result of our faith directly contradicts the thesis of the Gospel.

One example of an area in which non-malifence is critical (and yet, is sorely lacking) is how we treat queer people in the church. Many Christian communities believe that queer relationships, and by extension, queer people themselves, are sinful and contradictory to God’s design for humanity. People who believe this feel that they must share the message with queer folks, in order to save them from the consequences of “living in sin.” One California-based megachurch, Bethel, has created a conversion therapy “ministry” called Changed. This and other conversion therapy organizations exist for the sole purpose of demonstrating to gay Christians that their sexuality not only can be, but should be, excised like it’s a tumour to be surgically removed from their identity. Homophobic Christians seem to be under the assumption that identities can be chopped into component parts, allowing the “undesirable” parts to simply be taken out and thrown into the fire and leaving the core of the person intact, unharmed, unchanged. But the beautiful complexity of who we are is like a tangled mess of wires — you can’t cut one part without damaging the others, without harming the structural integrity of the whole.

Matthew 18 describes the concept of a “stumbling block” — someone who makes it difficult for another person to pursue God. This passage teaches us to practice non-maleficence, as it urges us to avoid harming others. Those Christians that loudly proclaim their anti-gay messages are causing their siblings to stumble. Even though they ultimately intend for their actions to do good, they end up causing serious harm. In some cases, the harm they sow can be deadly. It’s been shown that victims of conversion therapy are more likely to commit suicide than their peers. Instead of leaving people better than they were before, these Christians are doing harm — violating the minimum responsibility that we have to each other as siblings, neighbours, and children in Christ. Matthew 7:18 states that you can tell what variety a tree is by the fruit it bears: a good tree can’t produce bad fruit, and likewise, a bad tree can’t give you good fruit. If we are attempting to “do no harm” to the people around us, we must look at the fruit we are producing. If that fruit is shame, grief, or depression, we have an imperative to examine whether our tree is, in fact, decaying and rotting.

There is another, lesser-known concept in medical ethics that we can find value in: beneficence. Simply put, beneficence is the active counterpart to non-maleficence’s passivity. Instead of simply warning us to do no harm, beneficence dares us to actively do good. A follower of Jesus should not just try and leave their community no worse off than they found it, but create a significant and lasting positive impact on the people around them. James 2:17 tells us that faith without action to accompany it is dead. In other words, we as Christians need to walk the walk. This can mean loudly affirming the worth of queer people, or advocating for justice for Black communities, or supporting efforts against climate change. Doing no harm is an important first step, but it’s the bare minimum. We are called to do more than just be neutral forces in the world. We are called to sow love, community, and justice.