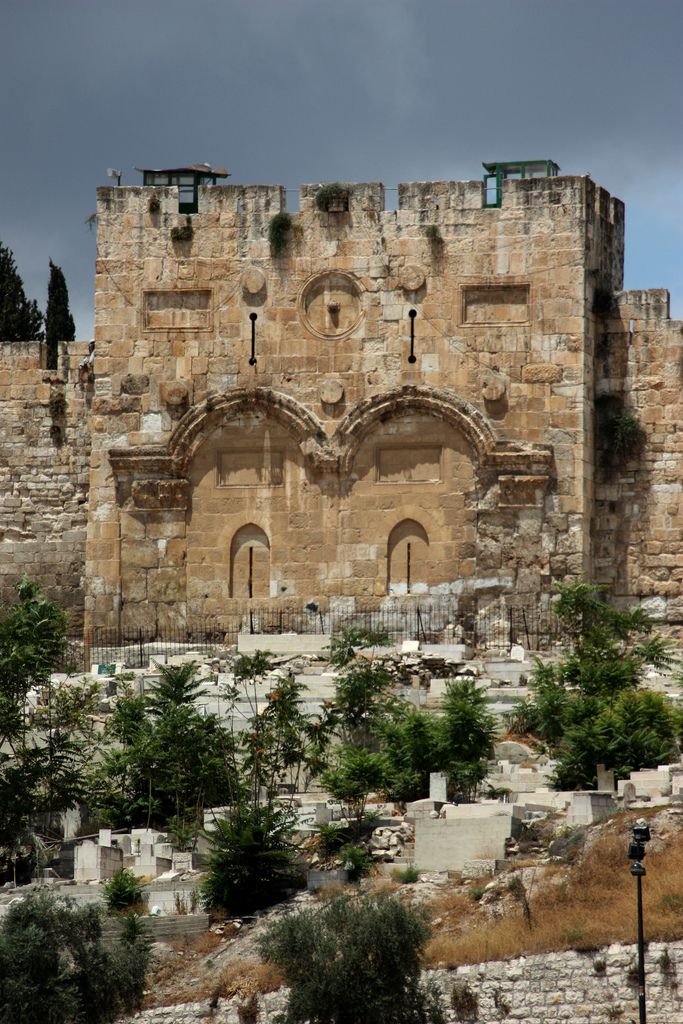 ‘Alas’ (ekhah). This is the Hebrew title for the Book of Lamentations of which we read a portion of chapter one today. In the first chapter Jerusalem/Zion is personified and mourns the loss of all that is familiar and comfortable. The Babylonian empire had destroyed Jerusalem and the Temple, taking the king and the ruling class into exile and leaving the poor in the land to fend for themselves. This was a crisis of unimaginable proportions, but one that they could have seen coming. The kings of Israel and Judah had morally hollowed out what Dutch pastor and theologian, Dick Boer, calls the ‘Torah Republic,’ a society created by YHWH to reflect the divine character of God as liberator, a God of love and justice. [Editor’s Note: The four capitalized letters are the Tetragrammaton, which are the consonants in the name by which God identified Godself to Moses.] The kings had turned from YHWH to idols and abused and exploited the weak and vulnerable: widows, orphans and immigrants. Such a hollowed out society was not capable of resisting the Babylonian invasion.

Out of the darkness of that time there arose hope. The hope for Messiah was born in that crucible of defeat, destruction and exile. We are heirs of that hope in these dark times when all that is familiar and comfortable seems to be slipping away as lives are lost, and we are forced to live in ‘exile’ from one another. Our Temple, the Cathedral, has not been destroyed, but for the moment it is unavailable for us to gather as a community. Yet we are, in the words of Dick Boer, a Messianic community, a community of hope.

What is hope? One of the words for hope in the Hebrew scriptures means a cord that attaches, with the connotation of attaching us to the future. Hope is what gives us strength and courage to continue to engage in life and to be able to move forward. Ernst Bloch, the great philosopher of hope, describes it this way:
‘The point is to learn Hope. Its work does not renounce, it is enamored of success rather than failure. Hoping, situated above fearing, it is neither passive like the latter nor imprisoned in its nothingness. The affect of hoping comes out of its shell, expands humanity instead of contracting it.’ Bloch says ‘the point is to learn Hope,’ but, I would add, we need to constantly practice, nurture and sustain hope. This is something done in community, which we now have to create virtually. Let us not neglect to keep community alive because we are the Temple, we are the Cathedral.

The Jewish community recites the Book of Lamentations when they remember the destruction of the First Temple in 586 BCE and of the Second Temple in 70 CE. At the end of the reading the penultimate verse is repeated:
‘Take us back, O Lord, to Yourself,
And let us come back;
Renew our days as of old.’