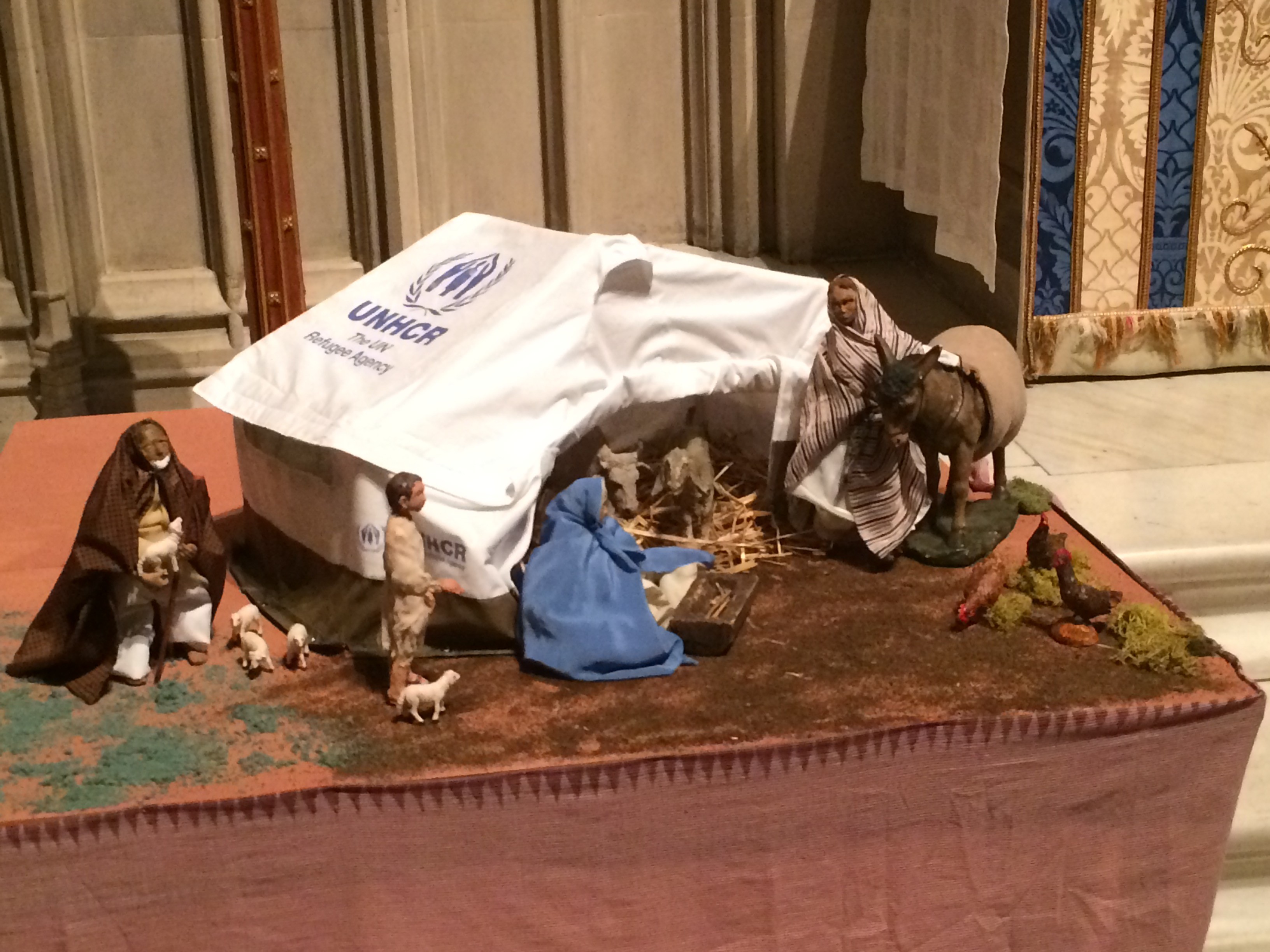 In those days Mary set out and went with haste to a Judean town in the hill country, where she entered the house of Zechariah and greeted Elizabeth.   (Luke 1 : 39 & 40)

Mary was unmarried when she became pregnant. She had to leave her home town of Nazareth in the north and sought refuge with her relatives Elizabeth and Zechariah in the Judean hills near Bethlehem, just south of Jerusalem. 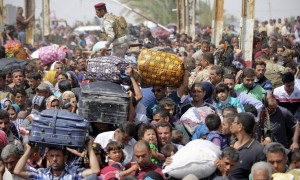 The United Nations estimate that there are about 40 milliion Internally Displaced People – people who have fled their homes to stay with relatives or friends in a different part of their country.

In those days a decree went out from Emperor Augustus that all the world should be registered. This was the first registration and was taken while Quirinius was governor of Syria. All went to their own towns to be registered. Joseph also went from the town of Nazareth in Galilee to Judea, to the city of David called Bethlehem, because he was descended from the house and family of David. He went to be registered with Mary, to whom he was engaged and who was expecting a child.  (Luke 2 : 1 -5 ) 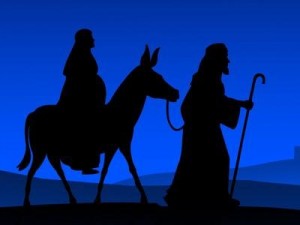 Joseph had to join Mary in Judea and then go on to the overcrowded and busy town of Bethlehem, the administrative centre to be registered. 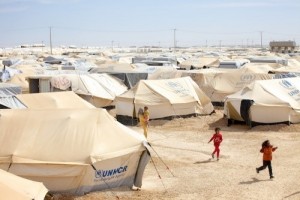 Any person wanting to be a refugee has to complete complex and lengthy bureaucratic paperwork. This involves being forced to move to overcrowded cities or camps.

While they were there, the time came for her to deliver her child. And she gave birth to her firstborn son and wrapped him in bands of cloth, and laid him in a manger, because there was no place for them in the inn. (Luke 2 : 6 & 7) 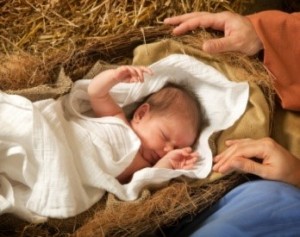 Although Mary was young and heavily pregnant, it was difficult for her to find anyone to help them. 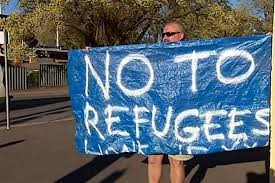 Refugees still encounter prejudice and rejection. It is difficult to find countries and organisations who will help them.

This Cathedral is proud to support Action Réfugiés Montréal,
and is actively preparing to sponsor a refugee family here in Montreal.

This Creche is an outward symbol of our commitment. 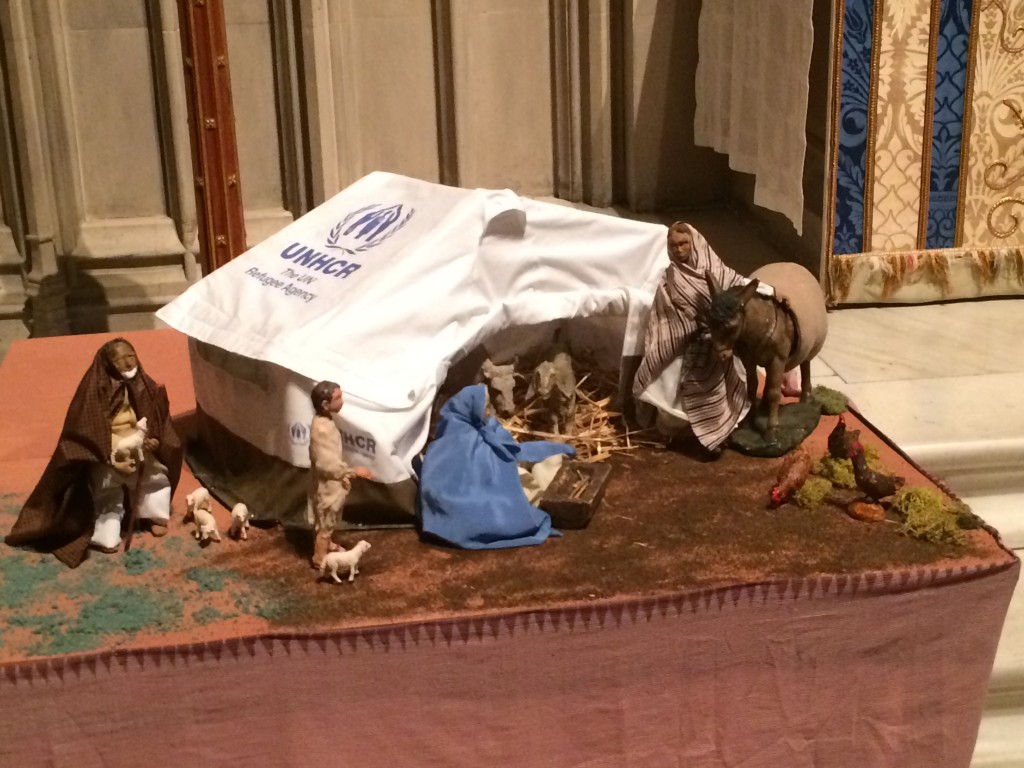 The creche figures were made in the early 1940s
by mothers and children whose fathers were leaving
to fight in the Second World War. 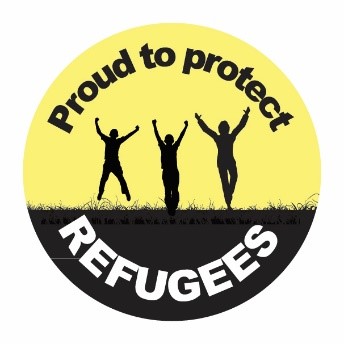