Redeeming the Past – an address by Father Michael Lapsley 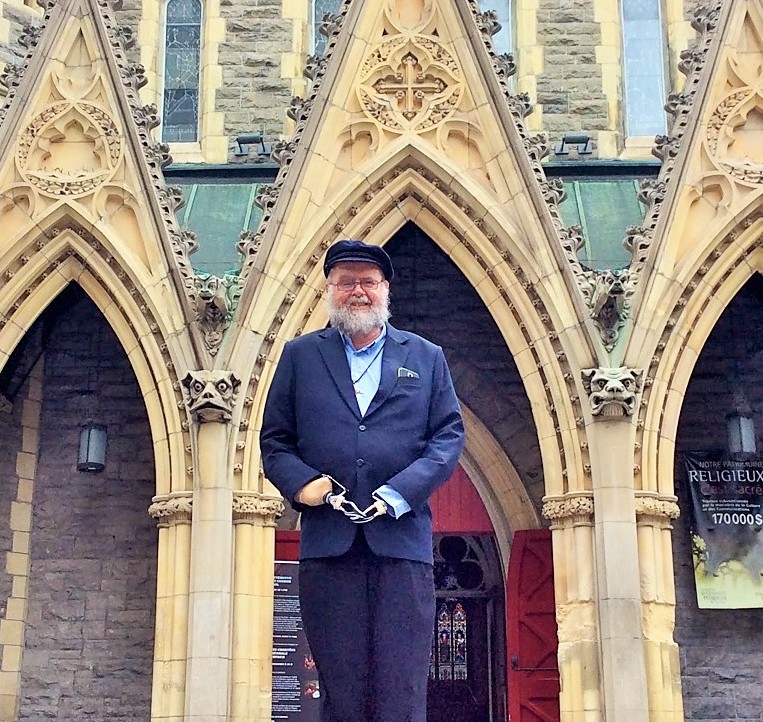 On August 1st, the Cathedral was honoured to host Father Michael Lapsley who spoke to a large and appreciative audience about his experiences as a freedom fighter, priest, and healer in the ongoing work of reconciliation in South Africa.

Father Michael Lapsley, SSM, an Anglican priest originally from New Zealand and working in South Africa, was very active and vocal in the anti-apartheid movement. After his expulsion from South Africa he was based in Lesotho and Zimbabwe. While in exile, in 1990, he opened a letter bomb that blasted off both his hands and an eye. He survived this assassination attempt and continued the struggle for freedom. In post-apartheid South Africa he created the Institute for Healing of Memories to work with victims of violence and trauma around the world. (www.healing-memories.org).

In 2012 Father Lapsley published his memoir “Redeeming the Past – My Journey from Freedom Fighter to Healer”. In the foreword, Archbishop Emeritus Desmond Tutu wrote: “Since his bombing Father Michael has become a marvelous advocate for healing and reconciliation in South Africa and other strife-torn regions of the globe… He has become the most whole person I know, truly a wounded healer.” In an endorsement of the book, Nelson Mandela said: “Michael’s life represents a compelling metaphor… a foreigner who came to our country and was transformed. His life is part of the tapestry of the many long journeys and struggle of our people.”