The holiness of ambiguity 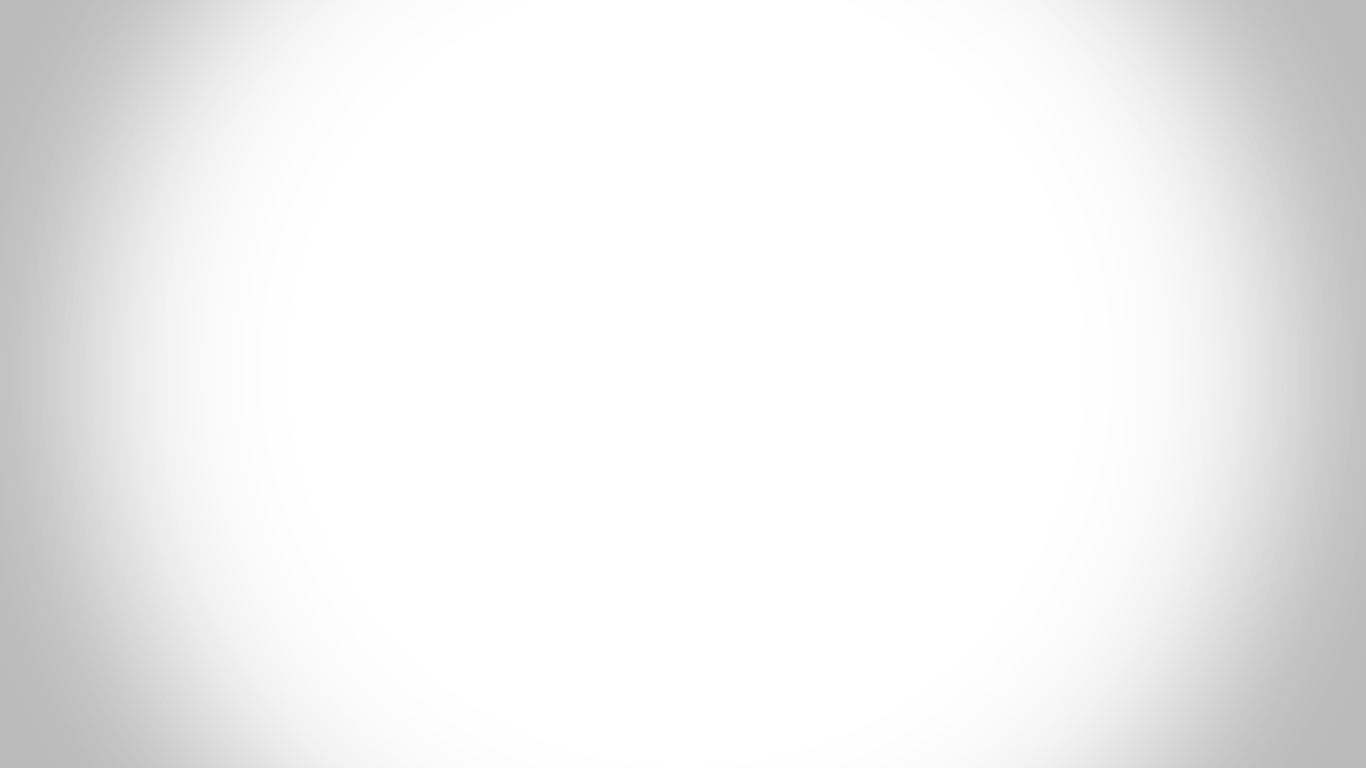 On August 6th, the Feast of the Transfiguration and the Commemoration of the bombing of Hiroshima, the Rev’d Shintaro David Ichihara, of the Nippon Sei Ko Kai (The Anglican Communion in Japan) preached at the noonday Eucharist at Christ Church Cathedral.

Today, August 6, is the Feast of the Transfiguration of Jesus. But this day has a special meaning in Japan, where I am from: it is the memorial day of the dropping of the first atomic bomb in Hiroshima in 1945. Three days later, on August 9, the second atomic bomb was dropped in Nagasaki. This year marks the 70th anniversary, and this morning I read newspaper articles about the national ceremony held in Hiroshima.

Enormous numbers of people were killed. One estimate shows that 140,000 out of the 350,000 population of Hiroshima died by the end of the same year, not just because of the bombing itself, but also by the radiation from the atomic bomb. It injured the victims’ health day by day, and it still continues.

My mother died of cancer 7 years ago. I believe that the cancer was caused by radiation from the atomic bomb. I have reasons for this, but in short my mother lived in Hiroshima just after the war when she was a child. According to my conviction, my mother can be counted as one of the victims of the atomic bomb.

On the other hand, I also know that the Japanese Imperial Army caused lots of pain and suffering, especially all over Asia. August 15 is the memorial day for us; it is the day of ending of war for us Japanese, but for Koreans, for example, it is the victorious day of their liberation from oppression by Japan. From this perspective, we Japanese can’t simply claim we are the victims. We are put into a contradictory status. We are both victims and victimizers of the war.

And what makes me really frustrated is the attitude of my government towards nuclear power. We had a very big earthquake in 2011, and the earthquake and the tsunami caused the severe accident of Fukushima nuclear power plant. After the accident, even the Japanese government, which has been promoting the nuclear power generation for economic reasons, had to shut down all the nuclear power plants to secure the safety of the plants. Yet the government is about to restart some of the plants very soon due to urging from industry. I feel something very important is missing. That is, Japan is the only country that became a target of atomic bombs, and the accident in 2011 was the worst one in history. I believe Japan must know best of the danger and the suffering of radiation but the Japanese government is doing the total opposite of my expectation.

And also, I am very ashamed of the recent decisions made by Prime Minister Abe and the Government party. That is, while we have the so-called peace constitution that prohibits the use of military power to solve international conflicts, Abe changed its interpretation, only by the cabinet, and now he and the government party have forced a bill through the Lower House to make it possible to cooperate with military forces of other nations.

What did we learn from the history? My dearest Korean friend pointed out that the Japanese government has not given an apology for their war responsibility. I have to agree with him.

One Japanese word has been sticking to me in the last several years. That is, aimai (曖昧). Aimai can be translated in two ways: one is “vague” and the other is “ambiguous”. And in many cases aimai does not have a positive meaning in Japanese. But I have been possessed with this word, because I think that admitting our being as aimai can be a positive and powerful perspective which gives us hope.

I said I am desperately in a contradiction. But I also think this is dichotomy between yes and no, friends and enemies, victims and victimizers. And this type of dichotomous view on the world is very dominant. I dare to say, it is because we like to have quick and clear answers. But isn’t the world we live in more aimai? Isn’t our worldview monolithic rather than ambiguous because being aimai asks us to be quiet and patient? And isn’t our expression or articulation of our emotions vague rather than concrete because the nature of our being is aimai?

Today is the Feast of the Transfiguration of our Lord Jesus Christ. The appearance of his face changed. But today I want to see this not just as a change, but to see that the glory of Christ within him rose up to the surface. The brightness on his face was not suddenly made. It had been with him as a part of his nature as Christ. The disciples might have known Jesus as their master, their teacher, their close friend, things like these. But today they saw the He is the Christ. They found Christ in such an ambiguous human being.

We are made in the image of God, but this nature is very deeply rooted in our being and not easily detectable sometimes. But this is the root of our own holiness and the brightness of our holiness is waiting to shine within us.

The liturgical color today is white. The white does not mean to me just a brightness. Rather, it means that white is a mixture of all colors of light on earth. This is the most ambiguous color on earth. Jesus’ glory on his face, in one sense, can be the symbol of ambiguity. So is our own holiness in our ambiguity.

No, Steve Jobs said so. But I am totally with him. Let’s stay hungry for the reconciled world, where every people on earth can live in peace. Let’s stay foolish, which means, in my context, to have the courage to stay with my ambiguity, even when many people see it as foolish.

Bishop Fred mentioned the Eucharist of Transfiguration in the Lambeth Conference 1998. After the conference, Bishop Michael Peers, the Primate at that time, wrote his reflection on the service. Let me read a part of his reflection:

For me, the service evoked two intensely personal memories. The first was in my early childhood, in Vancouver, when one of my playmates and his family abruptly disappeared without notice. I later came to understand that he had been interned with his family.

Much later, I came to understand why there were always pieces of Japanese decorative arts in my living room; they were among the belongings my father, in the name of the government of Canada, had helped to confiscate.

The second memory concerns my experience, five years ago, of apologizing on behalf of our church for the abuses suffered by Native people in the residential schools we administered.

In the middle of the Japanese service I wept as I relived those moments. The church is an imperfect reflection of God’s reign, a deeply flawed institution. Far too often, it has brought pain instead of healing. And yet, as the Japanese Church showed, it is also a place where we can be open to transformation. When the gospel reaches into our lives, and challenges us, it can enable us to face very difficult truths and to both seek – and bestow – forgiveness.

Here is something I want to say with the word aimai.

Our ambiguous nature is the source of all our stories, not just a single story, rooted in our own holiness, flowing out from each one of us, and those stories are waiting to be heard and united, sometime, in vagueness, in which we are allowed to speak words beyond words, and we can see the holiness of the whole of humanity shining.