It Is Not Enough To Be Good (contemplative prayer talk) 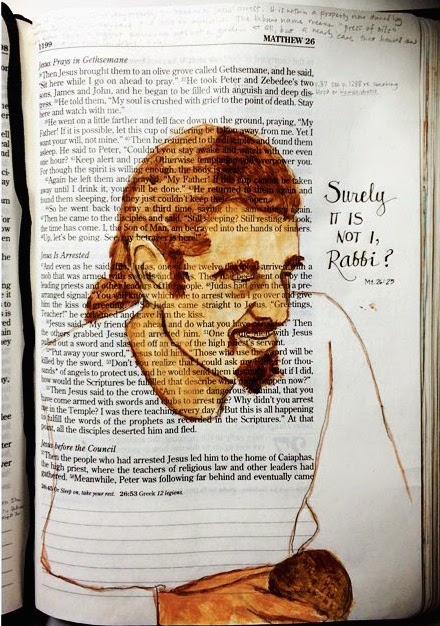 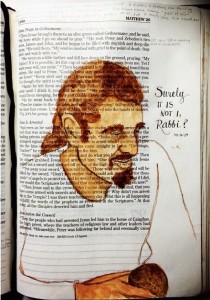 [Beth Adams gave this talk before Contemplative Prayer on  May 28, 2015]

Those are the words of Oscar Romero, the archbishop of El Salvador who was assassinated by right-wing conservatives in 1980 because of his advocacy for the poor. His sainthood has been blocked for many years because he is identified with the revolutionary liberation theology movements of Latin America. However, the Vatican has recently declared that he was not an adherent of that theology. Pope Francis designated Romero as a martyr who was killed because of hatred toward his faith, and this opened the way toward making him a saint. The first step took place on Saturday when he was beatified in an emotional ceremony.

I found this quotation when I was looking through some of the famous sayings of Oscar Romero, and it leaps out of the page: Il ne suffit pas d’être bon. It is not enough to be good. This is difficult, isn’t it?! He is right, this is a challenge for us as Christians, and perhaps it’s not too much to say that this phrase presents an individual challenge. Each person would do well to examine his or her own conscience and try to discover what this phrase means to them, in the context of their own life.

Romero’s own life was a process. When he was elected bishop, it was because he was an acceptable candidate for the conservatives in both church and state. But during his episcopacy, he became an outspoken advocate for the poor, and a critic of the government policies which oppressed them – and for this, he was killed. I don’t think he is saying to us, “you must do more that simply “being good” or you will not be saved.” What he is saying is similar to Jesus’ criticisms of the “good Jews” who followed the letter of the Law: Iif all you do is follow the rules, and you do not truly love one another, then you don’t get it.”

True religion is always about potential, always about becoming, about opening our hearts wider and wider. It is not a point of arrival, but a path and a process. The best teachers show this to us with compassion and humility and the example of their own lives.

So how can we work with a phrase like this one in our contemplative practice?

Certainly we need to reflect on it in active thought and prayer, using our minds deliberately. But in addition, something that works for me is to ask God for help, then repeat the phrase for several minutes at the beginning of my meditation. After that, I let it go and enter the silence and usual practice of breathing and returning to the breath. At a few points in the meditation I may repeat the phrase again, but I don’t allow myself to think about it. When we do this, we are embedding the words deeply so that they can resonate within us. At the end of the meditation, you can return to the phrase one more time, and say thank you.

Often I find that this is process of deep concentration and letting go is extremely helpful. Insights arise that I don’t think could have come from active thought alone; a sense of direction may become clear. It probably won’t happen in one session, but it is very helpful when we are trying to work through a difficulty or coming to a place of deeper understanding. So, let’s begin:

It is not enough to be good. Il ne suffit pas d’être bon. — And at the end of our meditation:

The image of Judas is by Philippine designer and graphic artist Patsy Paterno. You can see more of her work and read her blog here: http://patsypat.blogspot.ca