Contemplative Prayer: Paying Attention to Ourselves 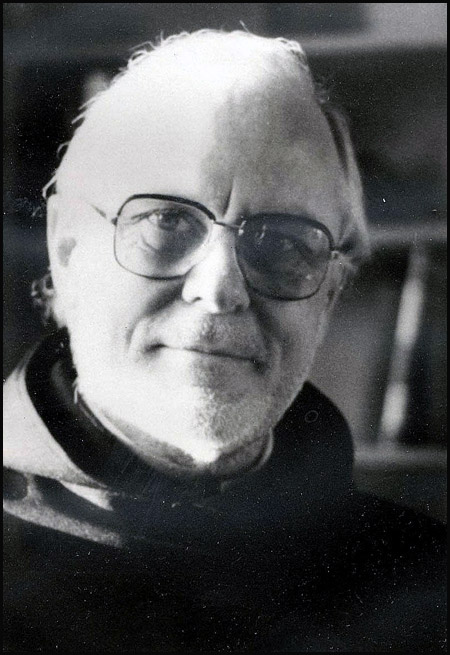 [Beth Adams’ talk on February 24, 2015]   Some of you knew John Main OSB, who brought contemplative prayer to many people in Montreal. He was born in Ireland, and though he had wanted to become a priest, instead became a lawyer, and was posted to the Far East with the British Colonial Service. While in Malaysia at the age of 29, he was introduced to meditation by a Hindu monk, Swami Satyananda, who was the founder of a school and orphanage. These words of the Swami made a strong impression on John Main:

“The goal of meditation is to become conscious of the Universal Spirit which inhabits deeply in the human heart, espouses the whole universe and loves all in silence.

John Main was deeply impressed by this, and realized that meditation was a way to deepen Christian prayer. It was what he had been looking for.

He returned to London and became a professor, and practiced the form of meditation he had learned on his own. At age 33, he joined a Benedictine community in London that was involved in teaching and parish ministry. The master of novices asked him to abandon his method of meditation in favour of the But at age 47, he discovered the writings of John Cassian, who was a desert monk who lived in the fourth century. Cassian wrote about “the repetition of a formula which leads to the interior silence and the permanent presence of Christ in us.” John Cassian had exerted a strong influence on Saint Benedict. Like other Christian mystics, John Main realized that this form of meditation had been used by the first Christians, even though this practice was later lost. At that point his superiors in London gave him permission to found a community dedicated to Christian meditation. A few years later, he was invited to come to Montreal, where he founded a Benedictine Priory and a community of lay people who wished to practice this form of contemplative prayer. Unfortunately John Main died in his late 50s, but the Unitas Center in Montreal is one place that has continued his work. 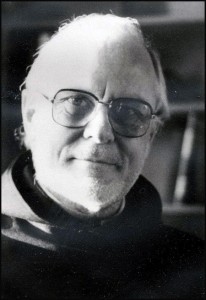 In John Main’s book Word into Silence he writes:

“The all-important aim in Christian meditation is to allow God’s mysterious and silent presence within us to become more and more not only a reality, but the reality in our lives; to let it become that reality which gives meaning, shape, and purpose to everything we do, to everything we are.

In learning to meditate, then, we must pay attention firstly to ourselves. We must become fully aware of who we are. If we can really apprehend for a moment the truth that we are created by God, we can begin to sense something of our own potentiality. The aim of the Christian context of meditation is to turn to our own nature with total concentration, to experience our own creation first-hand and, above all, to turn to and experience the living Spirit of God dwelling in our hearts. The life of that Spirit within us is indestructible and eternal…”

I can tell you personally that although I might have agreed intellectually, I never truly believed in or understood the reality of the indwelling Spirit until I studied myself for several years through the practice of silent meditation. It is only in silence and stillness that we can be quiet enough to begin to comprehend what we actually are, in our essence. Meditation gives us that opportunity. Although we are aware of our physical body, we are not moving. Although we are aware of our mind, our thoughts become quieter and eventually, for some moments, they stop and we are suspended in stillness and pure awareness. Our heart beats, and we breathe; we see and hear but we do not label or judge or think. In this extreme simplification of life as we normally experience it, then, what are we? Who are we? And how am I different in that moment from you, or you?

Meditation is not the time to think intellectually about these questions. During meditation, we allow the choppy waters of our minds to become calm, and we concentrate on our posture and on our breath. But over time, when we think back about our meditation practice, and we notice how it carries over and subtly changes our regular life, we gradually begin to understand more about our true nature and our true reality.