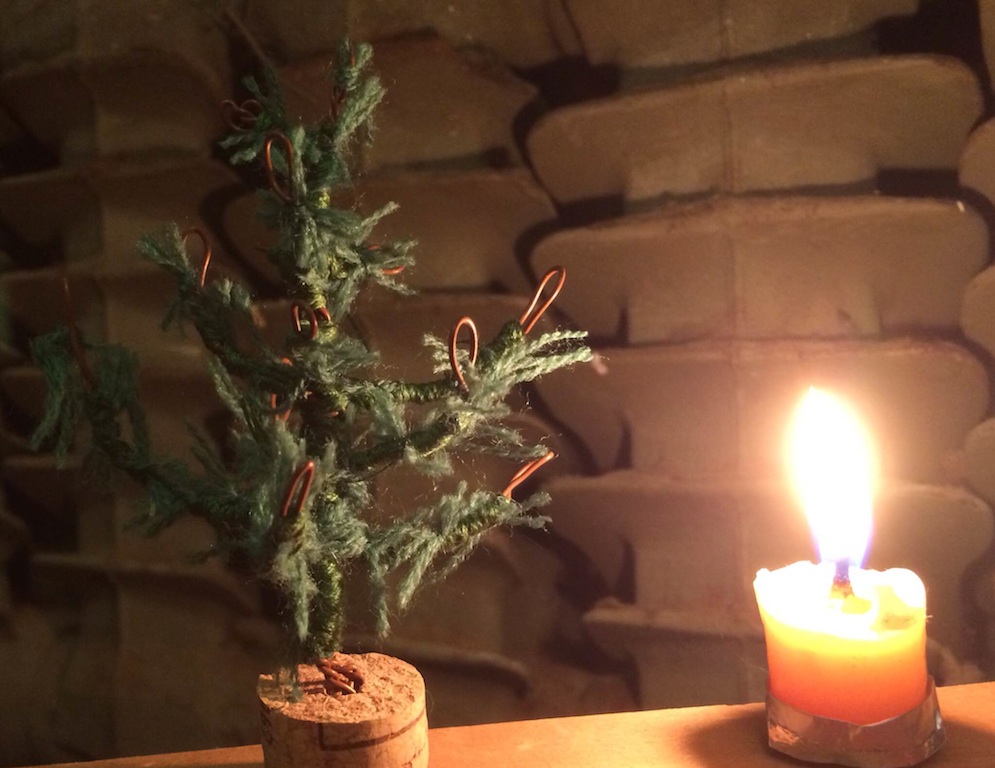 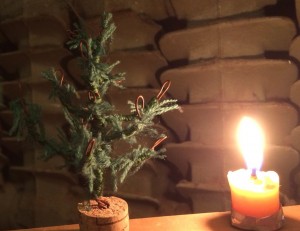 Recently I read an interview with the writer Herta Müller, winner of the 2009 Nobel prize for literature. She was born in 1953, and grew up in a small German-speaking town that had become part of Romania after the end of WWI.  Her grandfather had been a wealthy landowner and grain merchant whose property had all been seized after 1945; like most of the German-speaking Romanians, her mother was deported to a Soviet labor camp by Stalin for five years. It was an oppressive childhood under a ruthless surveillance state that persecuted minorities such as Jews, Germans, and Hungarians, and she grew up surrounded by neighborhood informers. Dismissed from her job in the 70s because she refused to cooperate as an informer, she was later hounded by interrogators.  She and her mother were finally able to leave in 1987, and settled in Berlin.

Müller’s family was Catholic but not religious. Nevertheless, she attended catechism school, which was an act of rebellion for families: it was forbidden by the state.  But what she learned simply added to her sense of fear and being watched:

They’d say things like God is everywhere, that He’s in all things. So that meant He was also inside a door or a table, or in the plants. And I thought that all these things were watching me. And He was probably even inside me since I’m material as well, so He was probably watching me from the inside, too. if you take those things seriously. It feels like a threat. So no matter what I was doing—peeling a potato, for instance—I always thought that God was watching me. And I always wondered, Does He approve? Am I peeling it the right way?

As a young child, it was her job to take four cows to a faraway pasture and watch over them each day. She could return home when the fourth train of the day had passed – at about 8:00 pm. It was a very boring job so she became friends with the plants in the fields.

I’d look at the plants and animals and think to myself, They have a good life, they know how to live. So I tried to get closer. I talked to the plants, I would taste them and I knew what each one tasted like. I ate every weed I could find, thinking that once I’d tasted the plant I would be a little closer to it and that I could change into something else, that I could change into something that was more like the plant so that it would accept me.

What we have here is a story of a young girl with naturally contemplative insights — as most children have — who unfortunately never received an explanation of the mystical tradition of her own religion  — this “God is in everything” — that could connect it to her own experience in a benevolent way. Instead, she conflated the fearful and incomplete teaching of the village priests with the anxiety of living in the fishbowl of a small village in an oppressive surveillance state.

And then the priest was always telling us what we weren’t allowed to do. We couldn’t wear makeup, for instance—it was all so prudish. The priest would tell us things like lipstick was made from the blood of fleas. For children that can be scary. So I had this sense that everything was always forbidden. And that combined with the sense that God was always watching me. And of course in the village, everybody knew everything about everybody else anyway. So that was my first totalitarian world—the village and the church.

As Richard Rohr writes: “Most people who start with fear stay with fear and never get to the higher motivations” – of which the highest is of course Love.

How different  are the images of little Herta Müller standing in a field, surrounded and terrified by all those plants with eyes, and Julian of Norwich, holding a hazelnut in her hand and exclaiming in delight and awe that it contains everything!

When I look at pictures of this extremely gifted writer today – she is almost exactly my age — I see someone who definitely does not look at peace with herself, the world, or with God. Her stories about the controlling behavior of the priests sounds similar to stories I’ve heard from Quebec; no wonder people finally turned away. I’m saddened by the historical failure of religion to communicate its deepest insights without the use of fear to modify people’s behavior, and I’m also very sad about the ways in which human beings exploit and forever damage one another through the same means. It shows me that we have a lot of work to do, but also a true opportunity. The question is where to begin.

Müller herself gives us a clue. The contemplative instinct is already there: she writes, “There are lots of thoughts without words. Even language doesn’t reach the deepest places we have inside us.”

Each person, I believe, responds to the mystery in something. Müller is still thinking about plants, even if she cannot quite hear their message. In her novel, The Hunger Angel, she adapted an incident told to her by her friend, the German-Romanian poet Oskar Pastior, who had been imprisoned in one of the Soviet camps for many years:

Once I was with Oskar in South Tyrol, and I started complaining about all the fir trees, that they don’t do anything, that they’re boring and arrogant, and why on earth do people bring that into their homes at Christmas. But he looked at me and said I shouldn’t say anything bad about fir trees. And then he told me about how, when he was in the camp practically dead from starvation and in utter despair, he put together a Christmas tree using bits of wire and green wool, and that that tree had been his last tie to civilization. You don’t have to believe in Christmas, he said, but you still can believe in fir trees.[